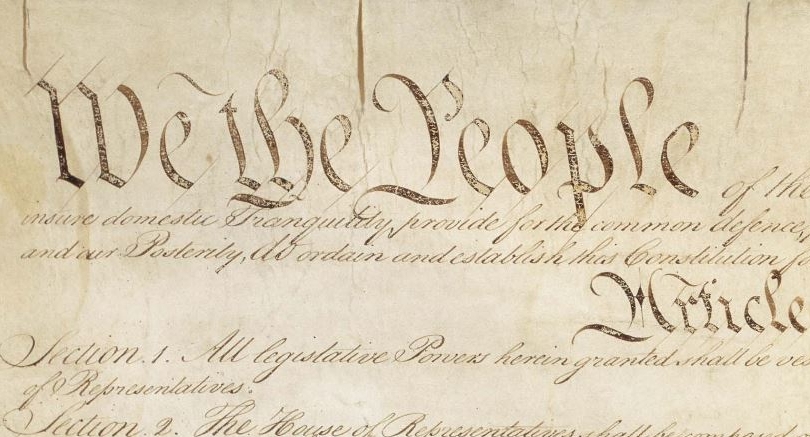 We are not a democracy…

It’s one of the silliest, most inconsequential but still infuriating conversations I have been having with (primarily) right-wingers; and it’s happening with increasing frequency and intensity.  The exchange usually begins with someone posting words to the effect of, “This action  endangers our very democracy.” or “Our democracy is flawed” or something similar.  To which, some pseudo-intellectual edgelord, who probably sported a Pepe avatar until a couple weeks ago, thinks he is gonna own some libs by posting “Good thing we are not a democracy, we are a republic.”  I can almost imagine the undeserved smirk which undoubtedly takes over their face after typing and posting this response.  They must be so proud to exemplify their lack of even a casual understanding of government, or perhaps they just failed to comprehend what the original post meant.  I think it’s most likely both.

Make no mistake, the response is partially correct; the United States of America is a republic.  There is absolutely no argument against that fact, Article IV, Section 4 of the Constitution explicitly says so:

So, what does that mean? What is a republic?  All a republic means is that state property and concerns are ultimately public, as opposed to a monarchy which makes all property and concerns are ultimately private because they belong to the monarch (at least in theory).  Concisely, a true republican form of government is one that is absent a monarch or other similar regent who has ownership of the state property and has ultimate discretionary prerogative over all state concerns.

Democracy is not essential to a republic, there are and have been numerous dictatorships and authoritarian regimes which have technically and ostensibly been republics:  the Union of Soviet Socialist Republics, the Democratic People’s Republic of Korea, the People’s Republic of China.  There are theocratic republics as well, such as the Islamic Republics of Iran, Pakistan, Afghanistan etc.  Even some constitutional monarchies which have relegated their regents to more of ceremonial or traditional figures without real discretion in matters of the state, such as the United Kingdom and Sweden have been referred to a crowned republics, although that is not entirely accurate.

Does that mean we are not a democracy?

Well, yes and no.  There are no countries which are pure democracies as a form of government.  Democracy is not a form of government, it is better described as a system, method or framework of governance.  In a democracy, the citizens of the country, either directly or through representation, determine the laws, policies and general direction of the country.  The United States government is comprised of a President, who is elected via a convoluted system of the popular votes of each state, which determines the votes of an electoral college.  The bicameral legislature who are senators and representatives which are determined by popular vote of their respective states or districts.  The Supreme Court is comprised of judges nominated by the elected president and consented upon by the elected senators.  Each branch of government is effectively formed by some sort of democratic process.

Each individual state also has a republican form of government which is created via democratic processes.  Additionally, there are times of democratic processes such as referendums and plebiscites, where the citizens vote for the enactment or repeal of laws directly.

We are a republic, we have a democracy.  The democratic system is codified in the Constitution of the United States, as well as the constitutions of each individual state.

A republic and democracy are not mutually exclusive.  It defies logic to say “We are not a democracy, we are a republic”; it belies any semblance of understanding of what a republic or what democracy actually is.  I suppose it is an easy concept to misunderstand, its like someone saying they can’t connect to the internet, when they mean they can’t connect to the World Wide Web.

What is infuriating is that this reply has become a dismissive mantra of the far-right to validate any of the multitude of contrived controversies the current government is embroiled in.  I would wager that the vast majority of the time someone responds with some form of this argument, they are simply repeating something they heard once in a previous argument.